There are various factors that ultimately determine the success or failure of Facebook ads, but there is no factor more important than effective targeting. You can spend hours creating the ultimate ad with engaging copy and inspiring imagery but if you deliver it to the wrong people then it wont succeed.

Most business owners and marketeers who start to advertise on Facebook, initially focus on detailed targeting in their ads and build an audience based on interests, or groups of people that Facebook believes align with particular topics. While this can work, its far from accurate and perfect.

Bu targeting based on an interest or topic, you are usually reaching someone who has never heard from you and then delivering a cold message to them. But thanks to Facebook remarketing, people can reach warm prospects who have already shown an interest through their actions. By reaching out to this warm audience, FB users are more likely to react favourably since they are already familiar with you.

But how can you effectively build a warm audience to remarket to?

One of the cheapest ways to build a remarketing audience is through the use of a video. With the use of this method, you can target those who have watched a certain percentage of the video. As a result, brands can create a top of the funnel video that targets interests or Lookalike Audiences. Those who watch a large amount of the video have clearly shown an interest in the video subject material. You can then remarket to the people that have watched a certain percentage of that video such as “Watched at least 75% of your video” etc. These people are valuable as they have clearly shown an interest in what you have to offer. 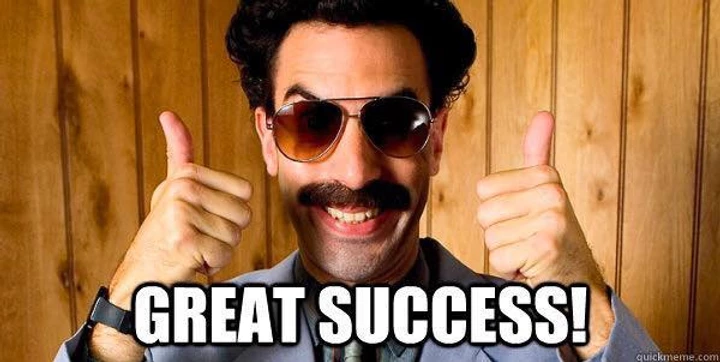 The beauty of this form of remarketing strategy is that you can create a remarketing audience much cheaper than usual. While it may cost £0.20 – £0.50 … or even more for a website click from cold traffic, video views are much cheaper and may cost as little as a fraction of a penny.

What strategy do you use for remarketing currently?