The ‘Reactions’ feature is an extension by Facebook to allow users to express emotion towards a post or advertisement beyond the already existing ‘like’ button, which will allow you to understand your audience further, or will it? Facebook Reactions launched last month in Spain and Ireland initially as a trial; users can express their feelings with the tap of a button via six new emoji’s: ‘yay’, ‘wow’, ‘haha’, ‘sad’, ‘angry’ and ‘love’. As with the existing ‘like’ button, users will only be able to add one reaction per post. Therefore users cannot ‘like’ and ‘love’ a single post, they would have to choose one reaction. It is also worth noting that the ‘Reactions’ feature is only available for use on the post itself and not the comments section below.

It is still unclear when the feature will arrive in the UK. However, it could be important for you to understand the affect it may have on businesses before the feature arrives. There’s nothing worse than being ill prepared for something which could potentially have an impact on your business! Whether the impact on a business is positive or negative may depend on the interpretation of the emoji’s used.

Where is the ‘dislike’ button? 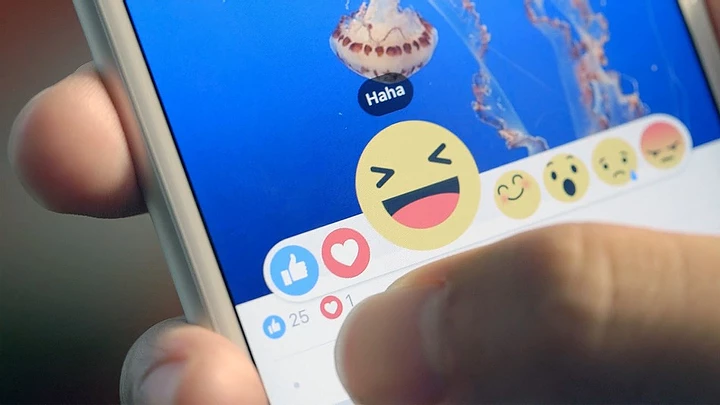 Many Facebook users have been asking for a ‘dislike’ button for years now. So why is it that the sought for option is not a part of the new Reactions extension? The CEO, Mark Zuckerberg, feels a ‘dislike’ button could carry too much negativity for the social media platform; it’s important for an extension to be a force for good, not bad. However, research carried out by YouGov Omnibus indicates that 38% of users would still prefer a ‘dislike’ button in contrast with the 30% of users who were happy with the new emoji’s displayed in ‘Reactions’.

How will Reactions be monitored?

Whilst the ‘Reactions’ feature may be useful in allowing businesses to gather feedback from their audience in order to provide better content. How easy is it going to be to decipher the audiences meaning of an emoji, which may have dual meanings? It appears from the research undertaken by YouGov Omnibus that emoji’s such as: angry could signal both anger and solidarity, love can signal both happiness and sadness and wow may signal admiration or astonishment.

Facebook analytics known as Facebook Page Insights has also been updated to ‘Reactions’ from ‘likes’. The data overview can be accessed via the ‘insights’ tab from a business admin page. However, despite the update, the Reactions have not been segmented so far and currently only display the number of Reactions as a group total, not as individual reaction totals. This is also applicable to those using either Ads Manager or Power Editor. As Reactions is still within the early stages, it is possible for further detail and segmentation to be added to ‘insights’ at a later date. There is also the question of how Facebook ads will incorporate the Reactions feature and if this will impact advertising costs? If certain Reactions will attract more worth than others is something that is not yet certain. 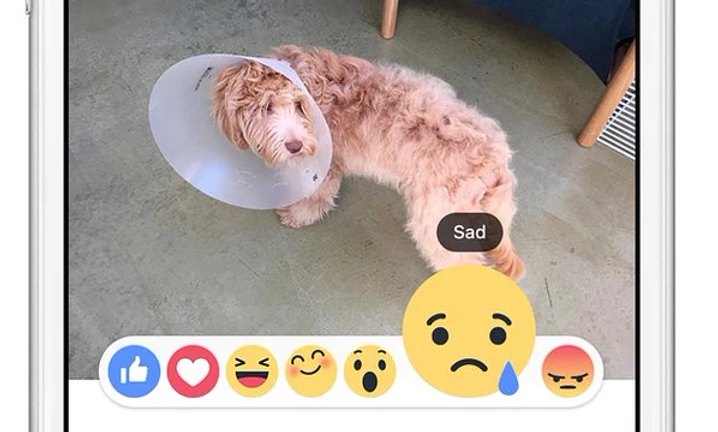 How will the data be analysed?

It appears the best way to analyse the ‘Reactions’ feature at this stage would be to pair comments and the reaction together to reveal the reason the reaction was expressed. For example, a customer called Chris who expresses his anger to a post via reactions may leave a comment expressing his frustration with a feature or problem with his purchase. This data allows businesses to further analyse the reaction expressed paired with the comment. It will be interesting to see whether the Reactions feature will result in less comments, as the feature has been created to make it easier for users to express their feelings in one quick and easy tap of a button. 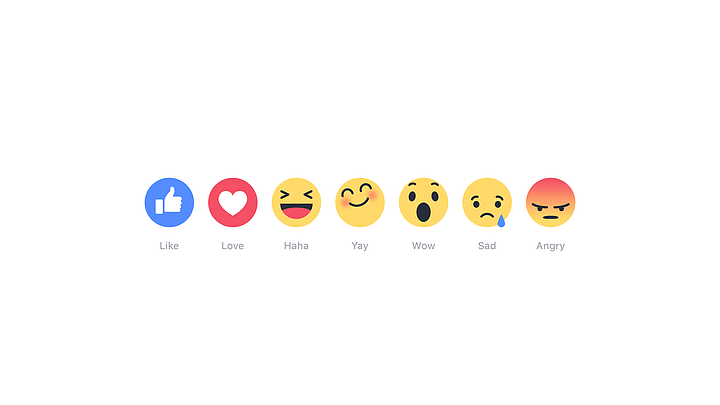 For more information on using Snapchat for Business, email your questions to info@hoopla-marketing.com or simply comment below!